The Shadertoy Hackathon is an event designed to learn, network and share your knowledge about shading, ray marching, reactivity and proceduralism. The hackathon is part of the official program of SIGGRAPH 2014.

The event lasts 90 minutes, during that time attendees from all over the world will sit together and build beautiful shaders set on a specific theme. So, bring your laptop and your knowledge and show the world what you can do (or just come check out what other developers can do). At the end of the event, a jury composed by industry experts will vote to decide on the winners.


As an example: here is what you can build with Shadertoy. This SIGGRAPH logo below is a shadertoy, mouse over and click on the name if you don't believe it!

Our Sponsors: Thank You!

Develop : Bring your laptop or use one of the (limited) computers at the Studio.
Watch : Bring yourself and be ready to be amazed.

Formed in 1969, ACM SIGGRAPH has collated the single-largest library of Computer Graphics white-papers  practically documenting and presenting the entire history of computer graphics as it happened.  The SIGGRAPH conference proceedings have covered thousands of technical breakthroughs, many of which have gone on to impact our everyday lifes.

From the first conference in Boulder, 1974, SIGGRAPH has become the worlds largest and most widely supported annual convention on Computer Graphics.

SIGGRAPH 2014 will be held in Vancouver, Canada. 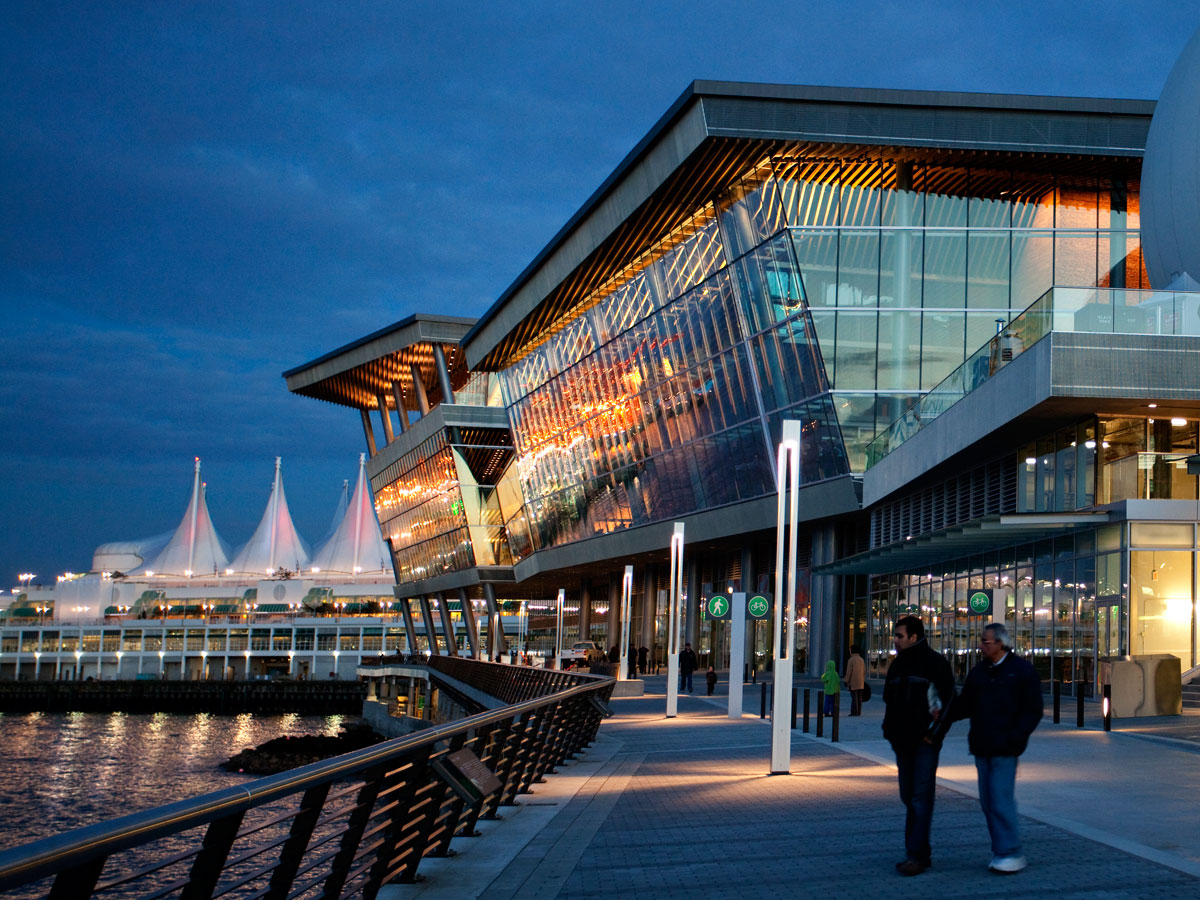 Shadertoy is a web tool that allows developers all over the globe push pixels from code to screen using WebGL. It is free for everybody and it is accessible via www.shadertoy.com.

In less that two years, its users have created thousands of fragments shaders that explore a wide variety of real time graphics algorithms such as raymarching, procedural texturing, modeling and animation, fractal geometry, image compression, volumetric rendering or motion blur.

Shadertoy is also a social platform, a place for professionals and students alike to learn and teach about visuals, interactions, reactivity, modeling, GPU internals and shading.